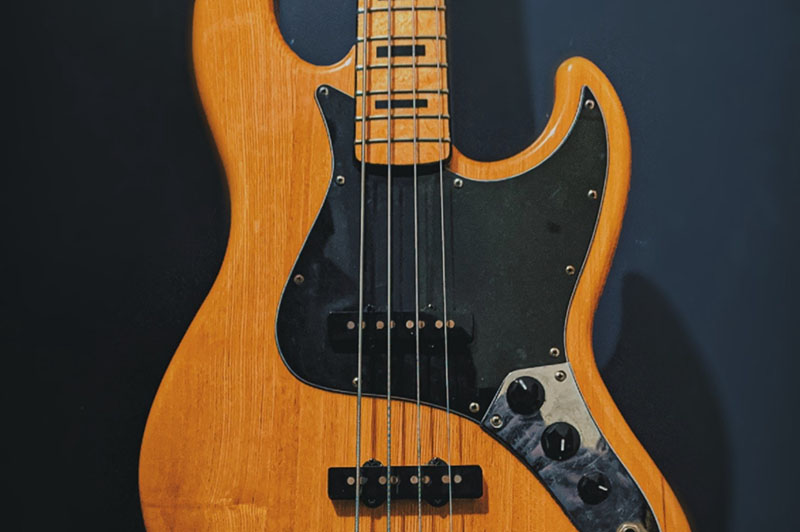 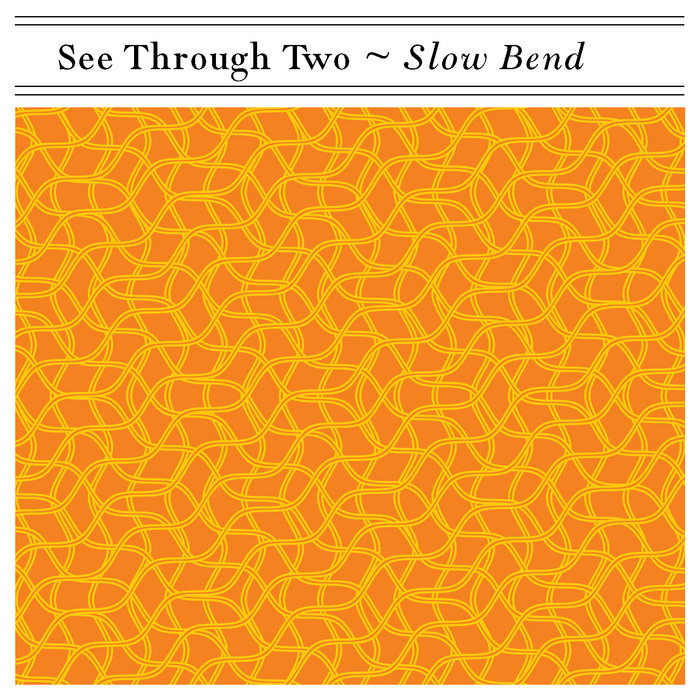 Slow Bend is the debut recording by See Through Two, which is composed of Rob Clutton (bass and banjo) and Pete Johnston (bass). Formed in 2013, See Through Two play original compositions for two basses, with a few tunes featuring other instruments Pete and Rob play (or at least were able to borrow). This first recording features nine compositions by Pete Johnston that afford plenty of space for improvisation and general low end theorizing.

Discussed in "Bass Only" Music in the TalkBass community

How was this created?

Primary sifts through comments from reddit and forums to surface products that real people have used and discussed.

Primary organizes those products into collections based on the unique situations of the people who have actual experience using them.

The only opinions that matter are from those who have used the products themselves. No sponsorships.

Primary is reader-supported. When you buy through links in our app, we may earn an affiliate commission.